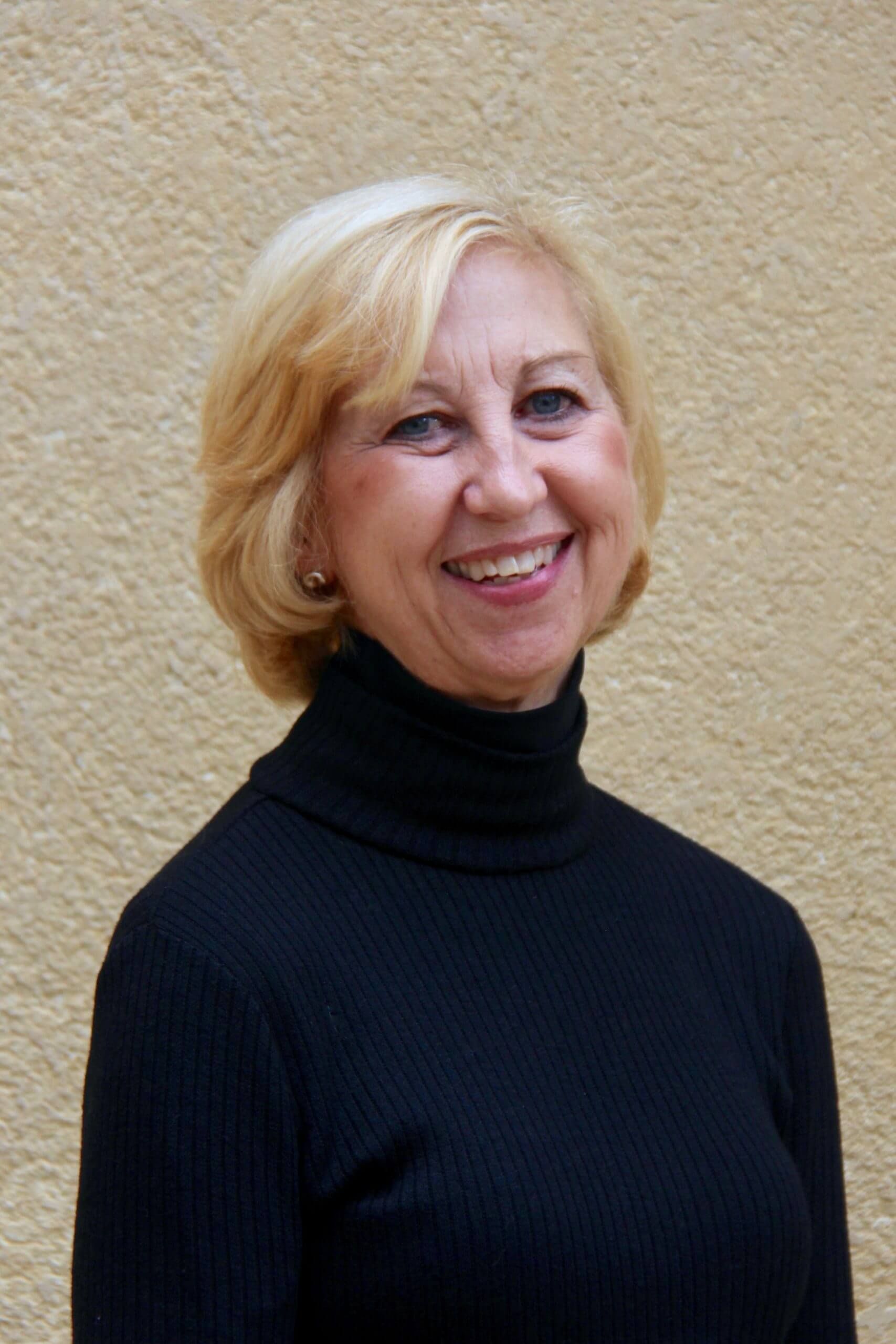 Jan Kaufman joined Chicago Sinai on February 1st of 2019. For the past ten years she was the Director of Institutional Advancement with responsibility for the development and growth of private and public sector fundraising, endowment and donor stewardship, as well as support for the implementation of agency strategic planning, at JVS Chicago. Previously, she was the Assistant Executive Director at North Shore Congregation Israel in Glencoe, Illinois. Jan began her career in development as a Director of Development where she identified and developed new funding opportunities that focused exclusively on workforce development. Jan holds a Bachelors of Arts degree from the University of Michigan and received a Doctor of Jurisprudence from John Marshall Law School where she was a member of the Law Review. 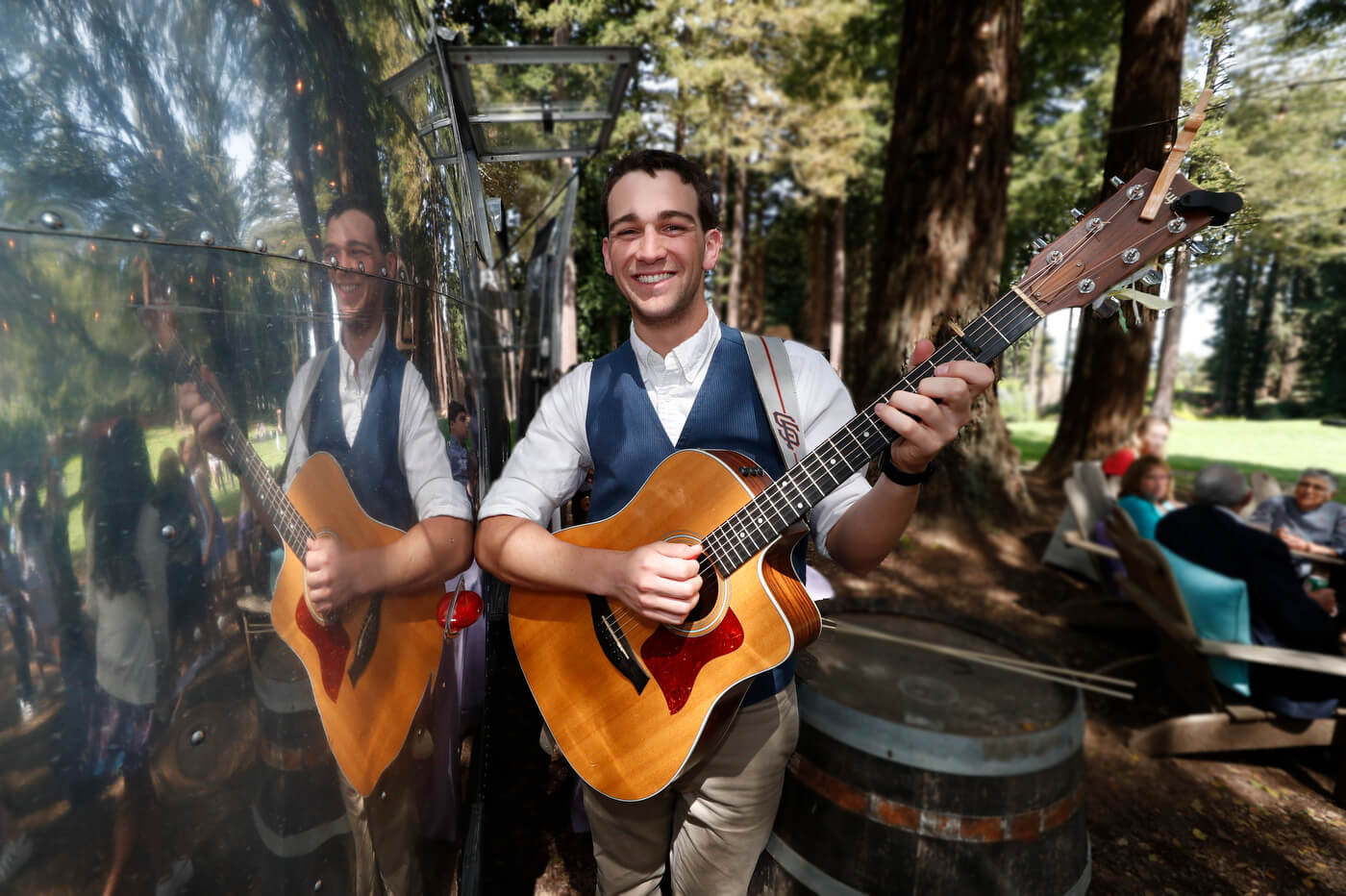 Director of Technology, and Songleading

Toby Pechner started Songleading in 2005. Though he was only a teen then, he was inspired by his 14 summers at URJ Camp Newman and through working at local synagogues to pursue Songleading full time in 2016. Since 2016, Toby has brought the joy of communal singing to congregations, camps, and communities across the nation (and world in December 2018 joining Netzer South Africa for camp). Toby loves to bring people together and to show how powerful we can be by connecting in song. 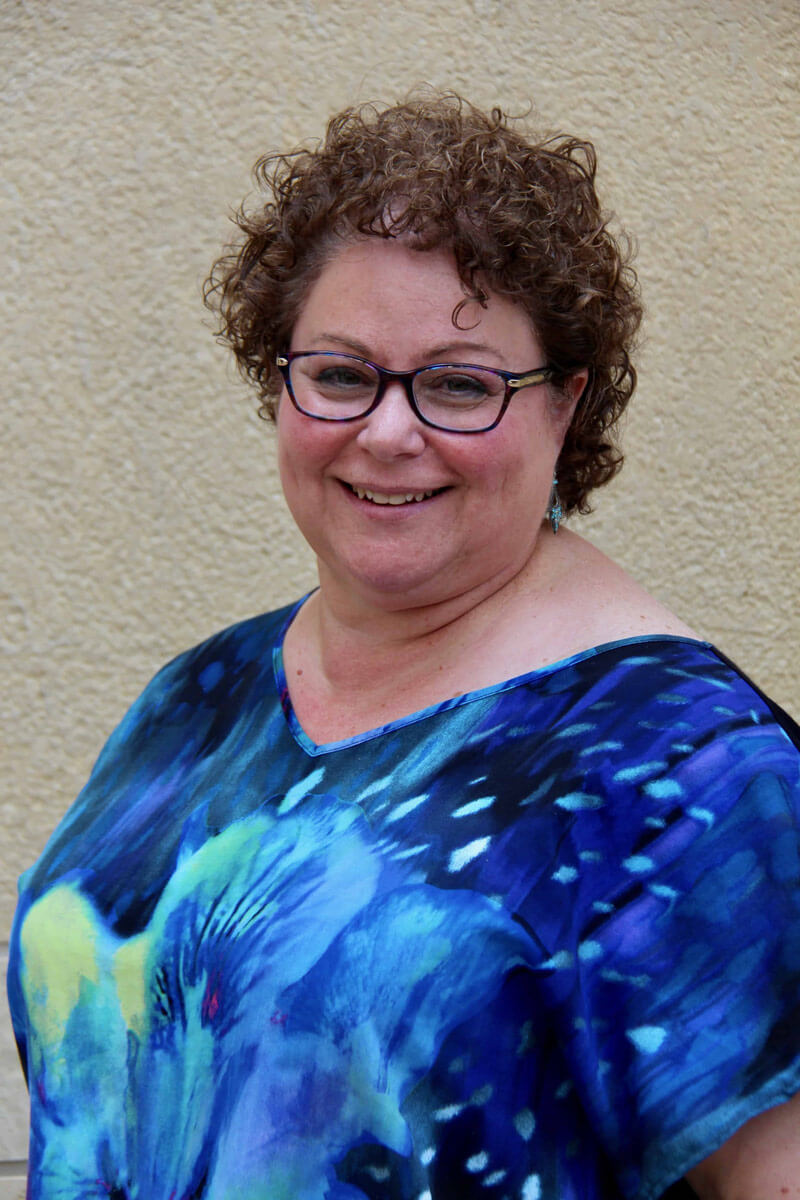 Fern Rappaport Katz joined Chicago Sinai in 2012. She has an extensive background in early childhood education and special education as both a teacher and an administrator. Fern has a B.S.Ed from Northern Illinois University and an M.Ed from University of Illinois-Chicago, as well as an M.A. in Jewish Professional Studies from Spertus Institute for Jewish Learning and Leadership.

Before becoming Sinai’s Early Childhood Education Director , Fern was an early childhood director for the JCC of Chicago and early childhood education coordinator and instructor at Governors State University. She has also taught children with special needs as well as religious school in Illinois and New Jersey. Fern is an active member of Early Childhood Educators of Reform Judaism and the Early Childhood Directors Council of the Community Foundation for Jewish Education, and was selected to participate in the Chicago Early Engagement Leadership Initiative. Fern has led two schools through the process of reaching accreditation from the National Association for the Education of Young Children (NAEYC). Fern’s article “Trust and Separation: God, Abraham, and Early Childhood Educators” was published in the Coalition for the Advancement of Jewish Education journal.

Fern finds joy in learning, teaching, and in Judaism, and believes we are all on a journey of exploration, discovery, and lifelong learning. 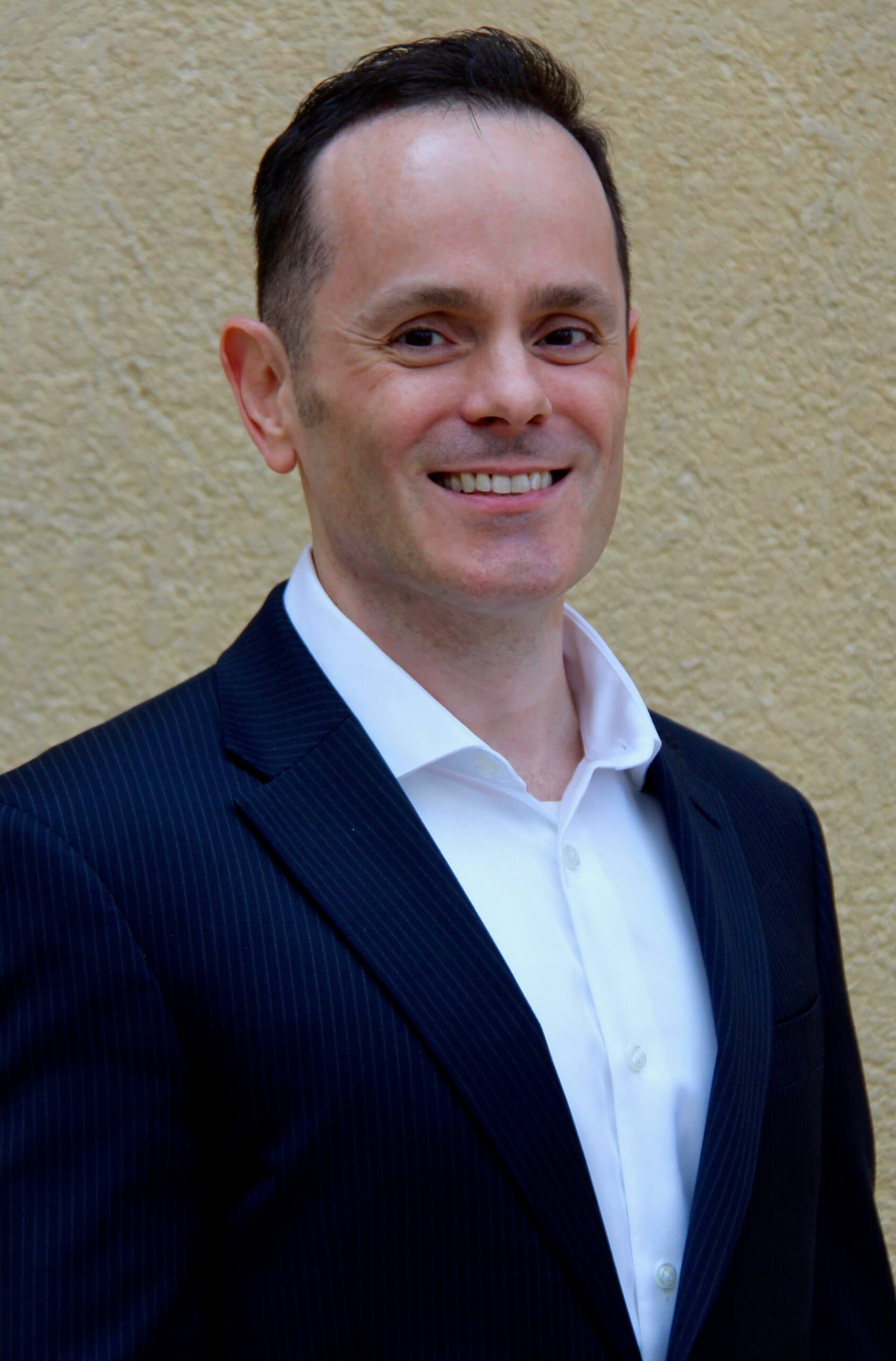 In 1996, Scott and Thomas Weisflog began a two-year project of transcribing great orchestral works for organ four-hands-four-feet. The Symphonic Organ, a compact disc featuring their transcriptions of Mozart, Beethoven, Brahms, J. Strauss, Mahler, Debussy, and Ravel, was released on the London-based Meridian Records label in 1998, and has enjoyed critical acclaim. Scott is a contributing author to A Primer for the Visiting Organist (edited by Fred Moleck, G.I.A. Publications, Inc., 2007), and had the great privilege to assist in the project to rebuild the historic 1928 E.M. Skinner Organ (Opus 634) at the University of Chicago’s Rockefeller Memorial Chapel.