Songs of Healing and Peace

We hope that music from our archives may bring you healing, peace, and comfort during these difficult days.

Meditation to the Soothing Strains of Familiar Melodies

Join for remote moments of meditation in the Sanctuary, with a background of soothing strains of familiar melodies.

Watch live on Fridays at 11AM on our website here.

Judaism, as a religion, appeals to the senses.

We behold the beauty of the Menorah with its shimmering candles.

We delight in the fragrant spices of the Havdalah service.

We sip from the Kiddush cup and taste the challah.

So, too, with music, our senses become engaged. The grandeur and splendor of choral and organ music are irreplaceable. The soaring sound lifts us to new heights even as the rumbling bass of the organ shakes our very selves. At Sinai, it is our aspiration that our music should renew us, affirm us, transform us, appeal to our intellect as well as our emotions, and give us strength as we go on our way.

We are committed to preserving and strengthening the beautiful tradition of Jewish choral and organ music, while at the same time adding new pieces to our ever-broadening repertoire. At any given service, the music of Salomone Rossi (17th century) and Louis Lewandowski (19th century) might be mixed with contemporaries such as Ben Steinberg and David Shukiar.* Members of our professional vocal quartet accompany every worship service. During the High Holy Days, Chanukah, Purim, and the Annual Spring Choral Program, they join forces with the dedicated members of our Volunteer Choir. 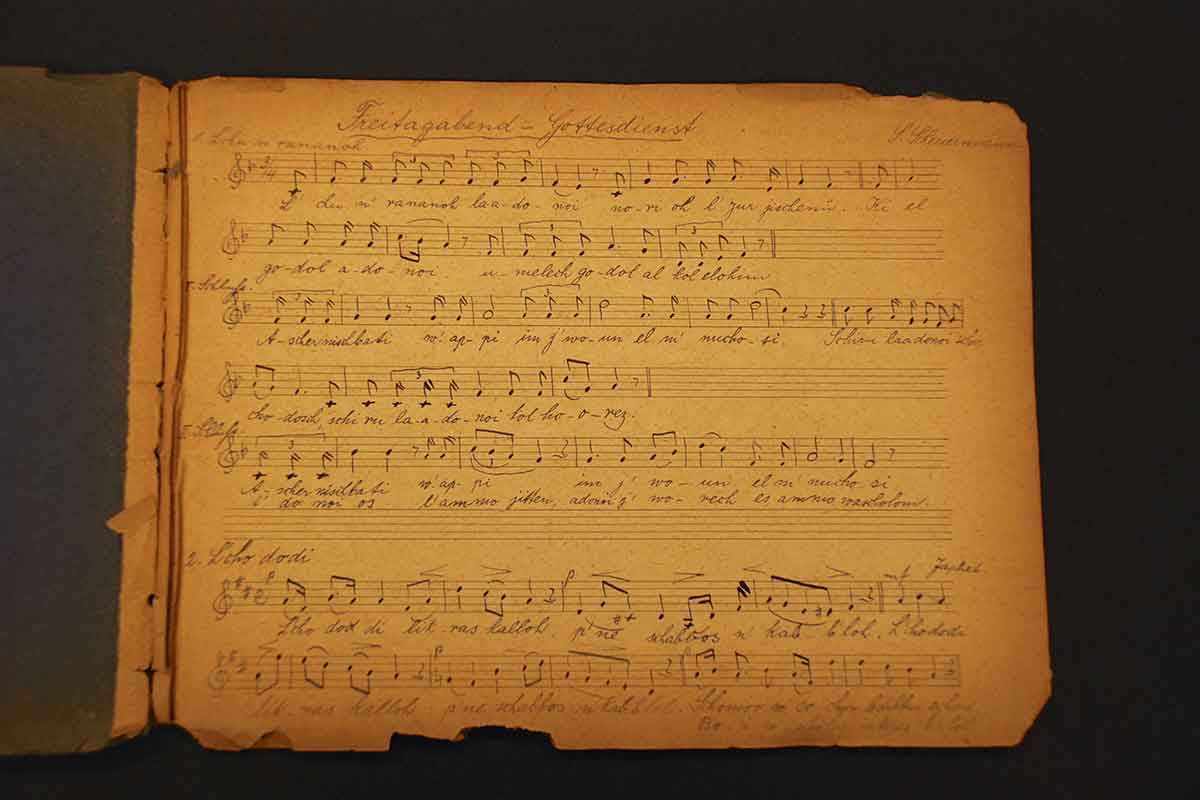 How the music of Reform Judaism evolved

The introduction of choral and organ music was one of the major differentiators of the Reform movement, which started in Seesen, Germany, in 1810. As the Reform movement spread (it reached the United States around 1840), use of choirs and organs in Reform worship became standard.

As our Music Committee members discovered while researching music for Sinai’s 150th anniversary (2011), much of our music today has its beginnings in a document published by the German-founded Reformverein (Reform Society), an organization that, in 1861, led to the establishment of Chicago Sinai Congregation, one of the oldest U.S. Reform congregations. That document, the Fundamental Principles of the Jewish Reform Society in Chicago, summarizes the religious basis of a Reform congregation, submitting ten points in February 1859. The eighth point: “Services shall be held with the greatest possible solemnity, and, if feasible, shall be made more impressive by solemn choral song and organ music.”

A year before, in 1858, this same Reform Society ran a High Holy Days ad in the Chicago Tribune. Among other things, the ad promoted the presence of a “nice organ,” an instrument that distinguished Chicago’s Reform community. Since then, every building in Chicago Sinai’s history has installed the finest organ it could, with organ pipes as a major visual element in each sanctuary until our Hyde Park location.

It is interesting to note that until the 1940s, choirs and organs were in continual use in virtually all North American Reform congregations. At Sinai, we are proud to maintain and develop the inspired and inspiring tradition of Jewish choral and organ music. 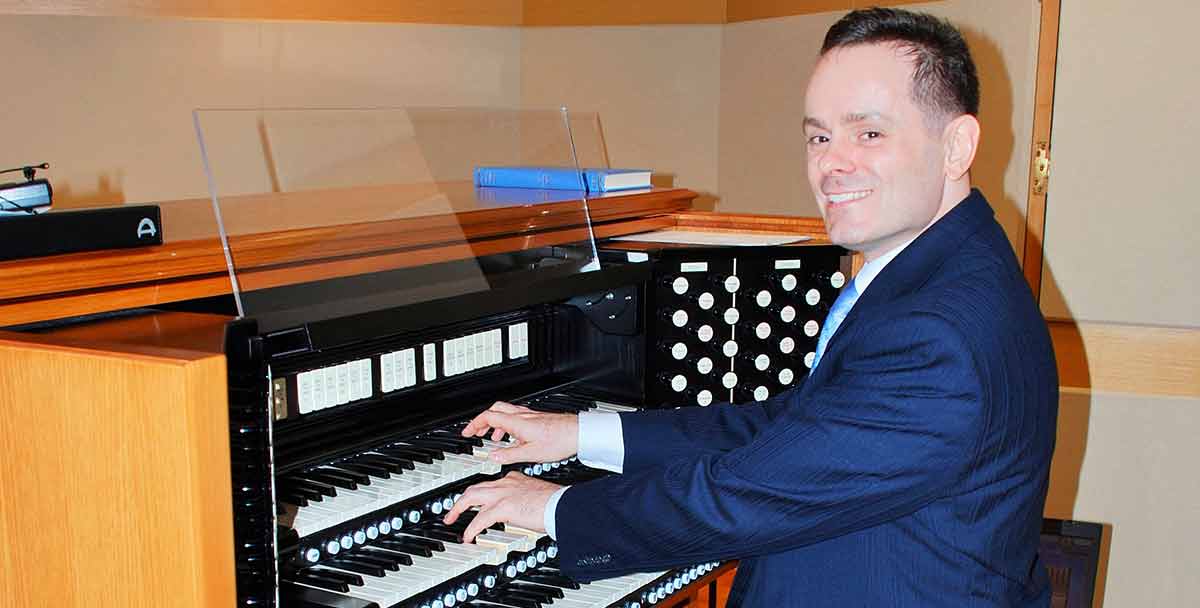